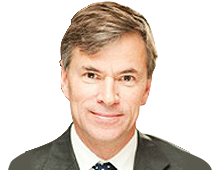 Guy Fetherstonhaugh KC specialises as an adviser and advocate in all aspects of property law, and has for many years acted as arbitrator, independent expert and legal assessor in property disputes of different kinds.